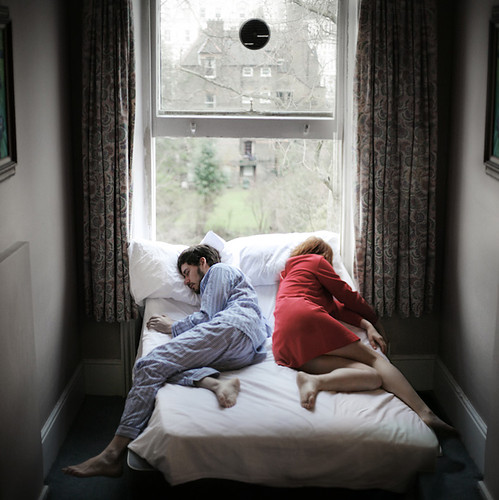 Every Tuesday, I’ve been sharing bullet points from some of the research behind my new book. So far I’ve passed on some initial data-points related to how both age and gender affect friendship. [Read more here.]

Today, we look at the question, “What are the biggest challenges that impact relationships?” And the answer might surprise you.

While there isn’t much research on the topic of friendship after divorce, most studies that do exist report that after a breakup, friends often fall by the wayside. Fortunately, Rebuilding When your Relationship Ends by Dr. Fisher, a well known expert who studies divorce, offers some insight into post-divorce social relationships. He has found there are four primary reasons why friendships change after divorce.

1. The divorced person’s position among friends changes. I.e. Where those recently divorced used to hang out in couples and families, friends might now feel awkward including a single person. Naturally, one or sometimes both partners moves from their original house, which also means they may move away from old networks and into new neighborhoods, gyms, schools, and so forth.

2. Divorce is polarizing. Pre-divorce friends RARELY maintain contact with both partners. As a result, both divorced parties usually lose whatever friends side with their ex.

3. Fear. Research suggests people sub-consciously feel shaken by their friends’ divorces, as if perhaps marriage troubles might be contagious. They worry about whether or not their own marriages will make it and this may make them stick closer to other married couples rather than divorcees.

4. Social Stigma. While stigma around divorce has decreased dramatically in our lifetime, there is still judgment present in many social circles. Divorced people are viewed as part of a singles subculture, where standards can be more loose, and that may make some married people uncomfortable. Also some may critique or blame the divorcee for perceived poor choices they made in the course of their marriage, which can lead them to view the divorcee in a new, more negative light.

For more on this stigma and how it impacts those who have been divorced, you might also want to check out this blog post written by Aunt Becky for Cafe Mom’s blog “The Stir” entitled, An Open Letter to My Happily Married Friends.

Other research has demonstrated that divorced women decrease their closeness with friends acquired during marriage over time,1 but it remains unclear why this happens. In my case it wasn’t due to lack of time or effort on my part because I have made plenty of attempts to communicate and maintain the friendship. Maybe she felt like we didn’t have much in common anymore? Similarity is an important predictor for attraction, both for romantic partners and friendships.4 But this didn’t make sense either; the basis of our friendship was always about our kids; after the divorce, I still had kids as did she.   One survey of young adults found that others viewed women who had been divorced multiple times as being more immoral and deviant than married women.

Social Norms: Can They Be Changed for the Better?
Bible Verses About Family: And Why Yours Might Be Bigger Than You Think