The Community That Slowly Rotated

The community who lives so detached from a long-time neighbor that they don’t notice she died...for 8 years.

The bystanders who did nothing while watching a young mom assaulted.

The group of men who idly watched as a Latino man was targeted by bullies.

The global super-powers who stood on the sidelines of genocide.

Detachment, the space that grows up between us and other people, isn’t simple to understand. We probably don’t intend–either in emergencies or in daily life–to disconnect from the people around us. In fact, we may not even notice that it’s happening...until social connections break down so far that headlines like the ones mentioned above jar us into at least a few minutes of reflection.

The Communities That Slowly Rotated

Imagine that I asked you to participate in a game.

To start the game you would be shown a picture of a living room scene full of normal every day objects…a couch, a lamp, and so forth. You would then be shown a series of similar pictures of the same living room, with the instructions that you should press a button if you noticed the original living room scene change in any way. 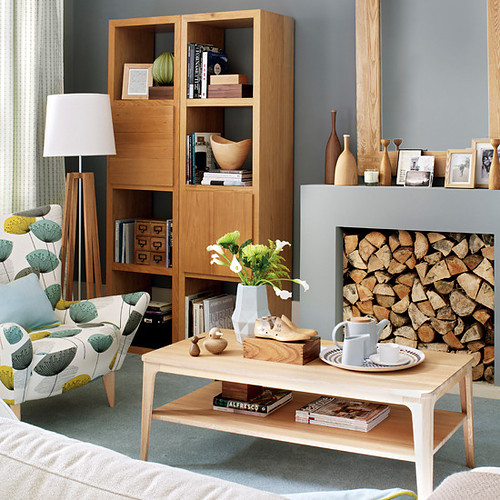 Now let’s suppose the second picture you were shown was a picture of the exact same living room scene, but the camera angle had been rotated just 1 degree. Do you think you would notice a change?

What about if you were shown the same living room scene rotated by one more degree, then one more, then one more… all the way to 81 degrees? How many pictures (or one degree shifts) do you think you would need to see before you realized that the picture was changing—that it was no longer identical to the original? 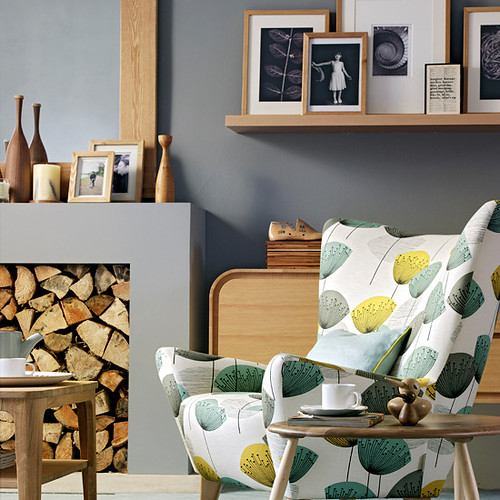 Researchers from the University of Iowa and Michigan State University conducted this experiment a few years ago, and they found the average person went through 31 pictures (or 31 degrees) before they noticed any change. Half of the participants still didn’t notice the change by the 31 degree mark. And, get this, a little over 10% never detected a change even when the living room rotated all 81 degrees and most of the original objects rotated out of view.

This was just an experiment of course, but it suggests a principle worth noting. Humans have a unique ability, called change blindness, which allows us to accept gradual change without noticing.

The findings of this experiment may help us thoughtfully reflect on how humans adapt to changes in social norms as well. Perhaps, for example, the modern world’s expression of community has been slowly rotating, shifting to something new, one degree at a time as well.

One locally owned hardware store goes out of business and one big box superstore goes in. And this—in the big scheme of the larger community—is perceived as a relatively small-scale change.

One human receptionist gets pink slipped. One automated customer service voicemail system gets installed. Again, by itself, a relatively un-alarming evolution.

One game of outdoor pick up basketball gets pushed aside. One video game system steals the attention. Not that big of a deal, right?

None of these shifts, or other changes like them, are inherently evil of course. In fact, individually, we might even suggest that each of these one-degree changes—good or bad—are so irrelevant they’re dismissable.

But it’s when many of these tiny changes in social behavior are combined—one degree added to another to another—that we may eventually begin to notice our entire sense of community has changed. Practices and priorities we once held valuable may have rotated out of the picture. And, unknowingly, we may have lost some of what we originally meant to experience along the way.

Some values these articles suggest might be rotating out of the picture:

The extreme headlines mentioned at the beginning of this post jar us into caring about connectedness, as we realize that some of the same impulses that drive the neglectful people in these stories are likely the same ones that control us (and our governments and religious empires).

Hypothesis: I think perhaps we don’t act to preserve values of connectedness and community is because often we don’t notice things are ever-so-slowly shifting. Or if we do notice, we only notice for a fleeting second before the next to-do list task or text message whisks our attention span away.

Awareness is the pre-requisite for action. Without it, we lose the reality that my future is bound up in yours.

Surround Yourself With Good People
Research: How We Make Friends As Adults