What Real People and Research Tell Us About Friendship

I’ve spent the last TWO YEARS of my life listening to people talk about friendships.

That means I’ve got heaps of interview notes hoarded away in a locked steamer trunk. To look at the piles, it seems like I’ve talked to half the world’s population. But, it’s actually just been slow, winding conversations with 190-some souls.

I can’t describe how bravely these volunteers pried open their memory banks and laid bare their experiences about drawing near to others.

The power of stories 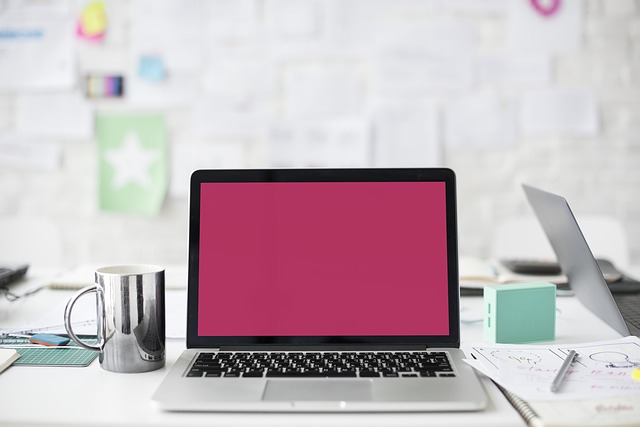 Taking notes about their stories, tracking it all? In case you’re wondering, yes, that’s tedious at times. There are honest-to-goodness spreadsheets involved.

But the actual process of listening? Not a split second of it was boring. Even after I had 100+ interviews behind me, sitting down with a new participant felt freshly captivating.

This is the sort of research that doesn’t feel like work. The learnings just falls into your hands. It’d be hard not to learn from listening to almost 200 people recount social experiences across their lifetimes. What sort of connections they set out to have as awkward and gangly middle-schoolers. How their understanding of bondedness grew and changed over time. How they process and are still learning to process the hiccups and heartaches along the way.

So much to learn

Every story portrayed the personal observations of the individual telling it. But together? When you combine one person’s observations  with the observations of another person and then another one, their stories start to point to universal truths about human experience.

When you combine one person’s observations  with the observations of another person and then another one, their stories start to point to universal truths about human experience.

Here’s an example of what I mean. Whether I encountered these volunteers in an eccentric bohemian coffee shop or a sterile corporate conference room; whether they were free-spirited twenty-somethings fresh out of college or middle-aged professionals climbing the career ladder; one of the earliest themes that emerged is this one:

Friendship is harder in adulthood.

I heard this same observation expressed dozens of different ways, using different words and different illustrations. But the point was one echoed by nearly everyone who spoke to me.

“For some reason, after high school…or maybe it was college, having friends just seemed to get a lot harder.”

So many interviews later, a lengthy list of factors have surfaced that help me understand why adult friendship feels more difficult. And I promise, after I complete the last of the 200 interviews and fully analyze the data, I’ll be gifting everything I’ve discovered to you through this blog and my upcoming book.

But in the meantime, I thought I could share with you some of the important findings uncovered by many good researchers who came before me. In preparation for writing, I’ve been paging through hundreds of their research studies too. I’ve highlighted, underlined, circled, and starred my way through life for several years now.

And I’m here to tell you that there’s far more social information out there than most of us grew up knowing about. To the point where it starts to feel ironic. After all, a person’s ability to form healthy relationships is one of the most critical skills of life. It literally impacts their well-being and satisfaction in every sector–family, work, neighborhood, community, church, you name it.

And yet–unlike thousands of other less used skills (performing calculus or analyzing ancient Greek poetry, anyone?), most people receive little to no instruction on how to build social connections that serve them well.

Most people receive little to no instruction on how to build social connections that serve them well.

Instead, most of us learned how to function socially through trial and error. We picked up social strategies from watching the people around us. And sure, some of them worked. While others quickly derailed us. Those who learned to thrive, I’ve found, usually learned to weed out social moves that didn’t serve them well. They tweaked and improved upon what worked until they developed habits that fostered satisfying relationships.

But beyond this, is there more that we could learn that could significantly increase our ability to form and maintain satisfying relationships? I’m convinced there is.

I’ve found decades of research that can build on what we learn through human experience. When combined, these studies point to proven practices and habits that, if adopted, would likely strengthen anyone’s relationships–even if they already have a satisfying social life.

Each finding is like a quick boost for your social health–a small opportunity to move toward a more connective way of living.

To share these findings in a digestible way, I’ve decided to pick one of these social insights to blog about each week. We’ll start the series by sharing the best findings from historic research. But eventually, as my own research comes to a close, I’ll share findings from these 200 friendship interviews as well.

We’ll start next week by taking a look at one social psychologist’s simple, but overlooked theory related to why friendship might be harder in adulthood.

What Can You Do About...the Way the World Is Changing?
What Can We Do About...Tragedies in Other Countries? Anything?