In the faith arena, there is a common phrase:

Give your life to God. 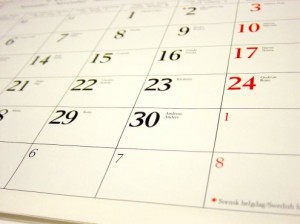 Its a loaded group of words.
One meant to mark a spiritual shift.
A turning; an aligning.
The moment when a person gulps down their first mouthful of God’s truths into their lives.

It can be–let’s be honest–a bit of a sketchy arrangement though.

Because we tend to lay our lives down in God’s lap on one weighty day. “Alright, God, whoever you are, I’m in, I’m talking to you”…a first, tentative prayer goes up.

But we have difficulty stretching our belief in that moment over the calendar days that follow: the jumbled blurs of errand-running and house-maintaining and family-keeping and church-going.

A life, as it turns out, is not the simplest thing to give.

Anytime you fork over something big–with a value of more than $39.99, even 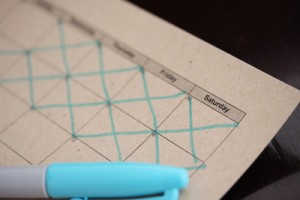 the infomercial people seem to know that its best to give it over a little bit at a time.

You commit to buy in a moment, but you pay it out over the coming series of days.

If what you’re giving was as big as a life then, the increments would be… 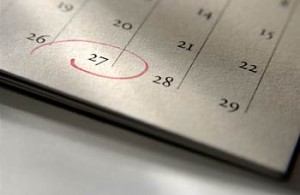 So while it can be monstrous to present a whole life to God, to know what that means or how that would look, maybe the concept becomes a little easier to hold when we separate out one single day at a time.

So what about it?

If you set aside concerns about all the years to come, and just decided to get today right in God’s eyes, what would you do?

If you were stirred by goodness and truth, alive with faith for one twenty-four hour period, what would God want for you?

How much time would you spend…

…in taking care of yourself? 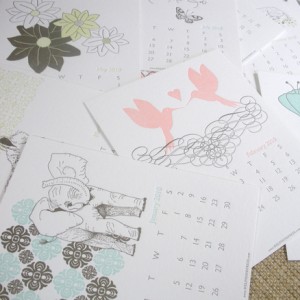 …in getting enough sleep?

What does an ideal day–in a life given to God–look like?

And if you combined each day, piling them up over the weeks and years, would you find–in the end–that it had successfully added up to giving God a life?

Today Was a Good Story Day
Easter As a Commoner