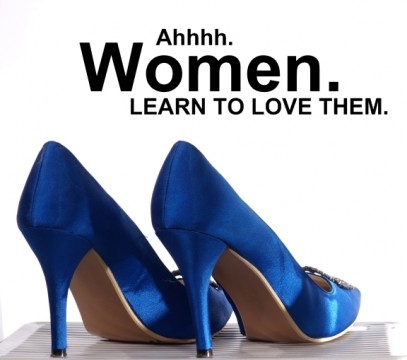 Today, we’ll be checking in with Lillian Daniel. Lillian is a national speaker and writer, minister and Huffington Post blogger. She is the author of several books including Tell It Like It Is: Reclaiming the Practice of Testimony and When Spiritual But Not Religious is Not Enough. 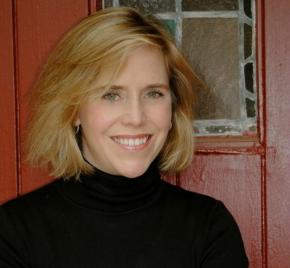 Sarah: Lillian, so thankful you agreed to participate. I know you’re a busy lady. I always start with the same question. Have you had an easier time building friendships with men or women?

Lillian: I’m an equal opportunity pal. But friendship is never easy or without complications, mostly because it takes work and we don’t want it to.

Sarah: Agreed. Well said. And what do you think are the challenges of both?

Sarah: Okay let’s move to our gender. As a strong leader, you’ve probably occasionally run up against another woman who acted “catty” toward you. What do you do in this circumstances? Or, what has been the healthiest way you’ve found to dealing with this?

Lillian: Ok, I adore cats. So if I have had women who snuggle, listen to me whatever mood I’m in and let me do all the talking, and purr all the while, count me in.

But if by “catty,” you mean that gender laden word that means some mixture of spite, jealousy, put-downs and gossip…not so much.

But I actually don’t get much of that from women friends. I tend to bond with strong women who don’t act like that.

Sarah: That, in itself, may just be a very wise strategy. So not a lot of cattiness, except for the good, fuzzy kind. What about jealousy? Do you struggle with jealousy of other women?

Lillian: When they are tall.

Sarah: Ha. How do you process it?

Lillian: Stand up straighter. Wear heels. Imagine how many tailors would be deprived of work if I weren’t getting things hemmed.

Sarah: So you don’t seem to get jealous much. Why do you think you’re able to sidestep something that nags at a lot of women?

Lillian: I went to a women’s college, which was a very formative experience for me. I didn’t consciously choose a women’s college and only had one on my list. But as it turned out, Bryn Mawr was by far the best school I got into. So then I was stuck. I was headed to a seven sister’s college where fun goes to die.

There I was thrown into this feminist re-education camp. On the first day, the older students informed us we were not at a girl’s school but at a women’s college. If there was a gender angle, we were studying it. It was a bit heavy handed and we felt terribly oppressed.

But I also learned so much about how to relate to women in a serious way. Everyone you looked up to, every leader was one of us. As was every annoying person. We saw each other as complex people, rather than competitors in a superficial dating arena.

Women’s colleges are famous for graduating a disproportionate number PhD’s in male demented fields like physics and math. As a religion major with no aptitude for either, I often thought that it hadn’t helped me. Then many years after graduating, I realized that was me. I may not be a scientist, but as a Senior Minister of a large congregation, and a Christian writer, I am definitely a success in a male dominated field, i.e.: the church.

Sarah: Tell me one notable woman you respect and one not-so-well-known female friend who has shaped your life. What about them makes them the kind of person you can receive from.

Lillian: I wrote my college thesis on the counter reformation mystical nun, St Teresa of Avila. She’s still a role model of a powerful woman in a sexist system. And as a head-based Protestant, I need all the heart-centered Catholic mysticism I can get.

I think Teresa fills both the notable and the not-so-well-known categories.

Sarah: Okay, last question. And it may be predictable given your earlier comments. If you could be any animal, what would you be?

Lillian: A cat, of course. Independent, well fed, lots of attitude, takes naps on demand and puts larger barking animals in their place. What’s not to love?