Spammers, Hate Mail and Online Bullies: What You Can Do About Them 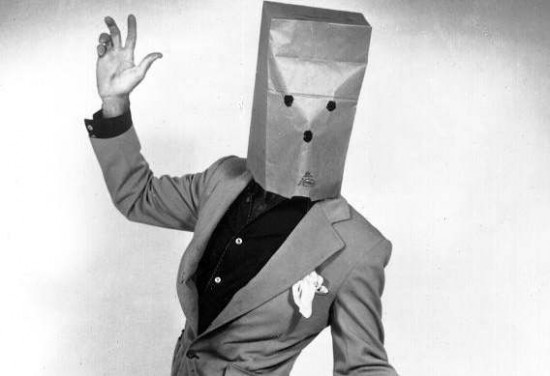 I don’t know if you’ve noticed, but the internet has given a lot of cowards a false sense of bravery.

People who would never have the guts to level criticism at others face to face are sometimes ridiculously-comfortable launching verbal attacks online. Especially if they can remain anonymous, with no fear their tirade will lead to confrontation later on.

It’s reminiscent of seventh grade cafeteria stand-offs where a mean girl stomps up to her victim, unloads a pent-up flurry of cusswords, and then storms away giving no opportunity for conversation. Which is I guess why they’ve been granted so many complimentary nicknames: spammers, bullies…trolls.

If one of these individuals hasn’t graced your virtual world yet, they will someday. Here’s an excerpt from my new book, The Well Balanced World Changer, that helps frame this sort of irresponsible venting:

Invite your critic to identify themselves, enter into relationship with you, and voice their criticism within the context of that relationship.

Insist on humanizing each other via a phone call, a Skype conversation, a personal encounter . . . or at the very least, via a signed email and contact information.

They probably won’t take you up on it.

And if they don’t offer you that grace, of treating you humanely and acknowledging your personhood, then that tells you exactly what to do with their feedback. Treat it like a robot accidentally misfired and errantly sent you a message based on the wrong information.

Several peers who write and speak have passed on to me this same word of wisdom: Hate mail signed by no one is from no one.

Or as I sometimes add, If your critics choose to be invisible, let them have their wish.

But what if the comments being left aren’t anonymous, but even though they’re signed with a person’s actual name, the message-bearer is someone halfway across the country who you’ve never even met.

The next time someone you don’t know says something ugly to you, author Jon Acuff says, you should just imagine they said THESE 10 WORDS before they began delivering advice.

“I’m a complete stranger with some advice about your life.”

Too often times we treat feedback from PERFECT STRANGERS as if it’s been delivered by dear friends, Acuff says, instead of remembering the source knows nothing about us.

To close, I’ll offer up one of my favorite quotes from The Well Balanced World Changer: A successful man is one who can lay a firm foundation with the bricks that others throw at him. (Click to tweet that.)

Special offer: You can get the whole e-book of The Well Balanced World Changer for just $3 using this link. (Or get the paperback for $12.)